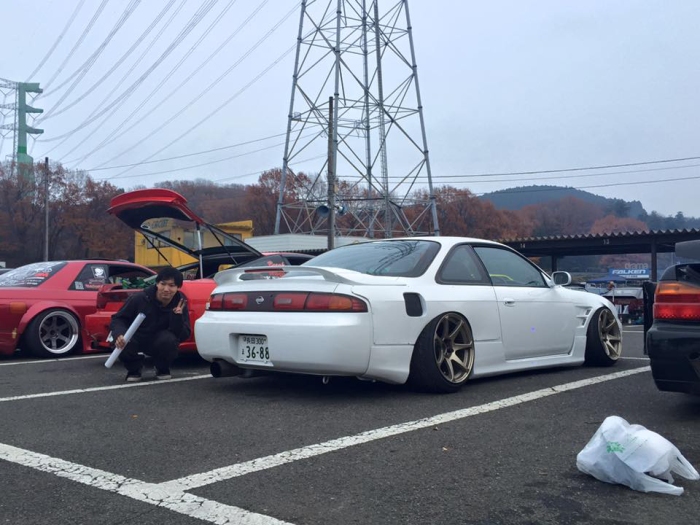 SR should be here this week hopefully, just need an SR bellhousing or transmission. Kinda miss driving my stupid car. Now I’ll be able to finally keep up on tandems in the dry 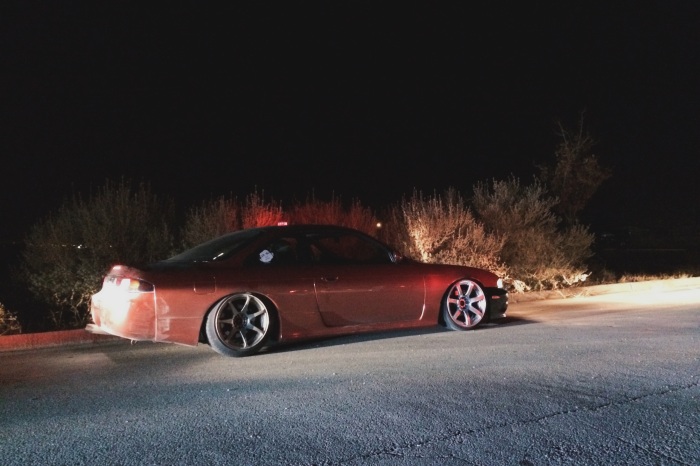 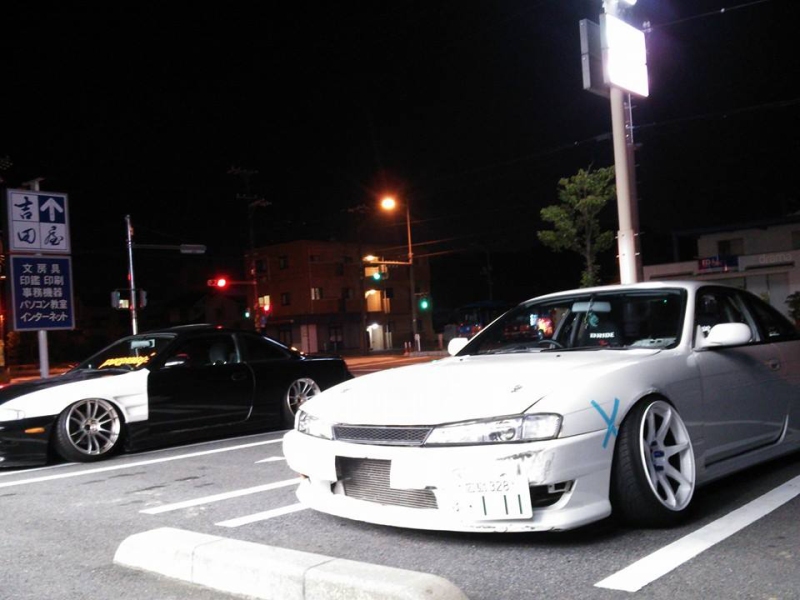 Not much updated on my car since I’ve last talked about it (I think).

Front coilovers slotted (running about -8* or -9* of camber) Photo I took from this past Saturday. 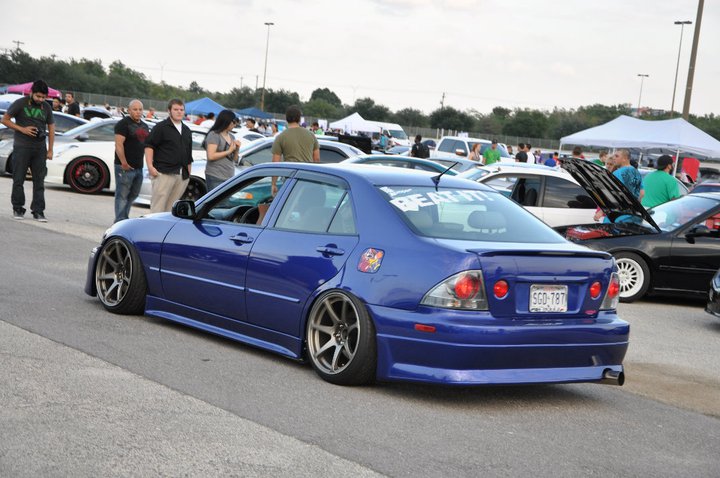 New edit. Filmed by Chino and I. Edited by Chino
Watch in HD.

Big ups to Camel and Mario

“This Z was a head turner as it entered the event….”

“These two rolling up together was quite a sight….”

Last Saturday was the 8th CupCakeMeet, dubbed NOS Night Out, hosted by NOS Energy Drinks down in Houston, TX. There were about 200+ cars in attendance for the mini car show with all the money going straight toward charities. Here are some of the cars that represented the stance scene in the Houston area. Keep in mind that these are a small amount of the guys representing Houston, some of the more well known guys didn’t make it.

This Mazda6 was on bags sitting pretty early in the day.

You don’t see many Civics rolling on BBS RS’s very often, this one pulled it off just right.

Here is another one on Diamond Racing wheels, with some pretty crazy camber in the rear.

The Work Emitz on this car are pretty nice. The car gets so much mixed opinions since it’s a love it or hate it kind of thing, but I think it looks great. This S14 is reppin’ Swang n Bang.

This was an interesting setup, FNs on a Accord??? I was thoroughly entertained by the idea of fitting that much of an aggressive size under a FWD car. Props to the owner.

I’m usually not a fan of BMW wheels on other makes of cars, but this GS made it look pretty damn good.

This Miata got the stance down, he is just a little higher than usual since he was his 15s instead of his 14s.

These two rolling up together was quite a sight.

And this one coming from Risky Devil

Heres some more pics from the Drift day rd. 2…

END_OF_DOCUMENT_TOKEN_TO_BE_REPLACED

was pretty awesome. got some pics of the local drift event that I went to yesterday. Still got a few more to upload.